This release includes three defect fixes and one enhancement. 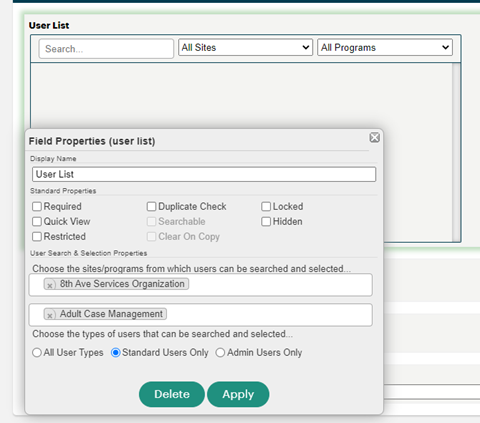