What is the WebIntelligence Folder? #Results #ARR

There are several folders available to save Results Reports in, some public and some personal, and new folders can even be created in either category for further organization of reports. Within the Personal Folder is one named WebIntelligence, and it is recommended that you do not use this folder to actively save reports. 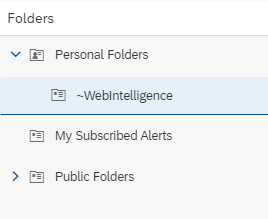 Even though ARR is set up to autosave open reports while working on them, it is highly recommended that you save, and save often to avoid losing work.

The save button is the shape of a floppy disk and located in the top right corner of the report tool bar above the formula bar. There are 2 options: Save and Save As. 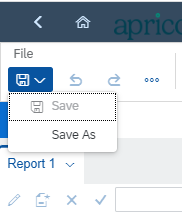 Note: if the report is set to 'Refresh on open' a blue dot will appear at the Save icon. This indicates that the report considers that while nothing has changed in the structure of the report, the data is different from the last time it has been opened.

Save As creates a new copy of the report separate from the original that was opened. And same as when creating a first save for a report, when you select Save As, you will be asked to choose a folder and name for the report. 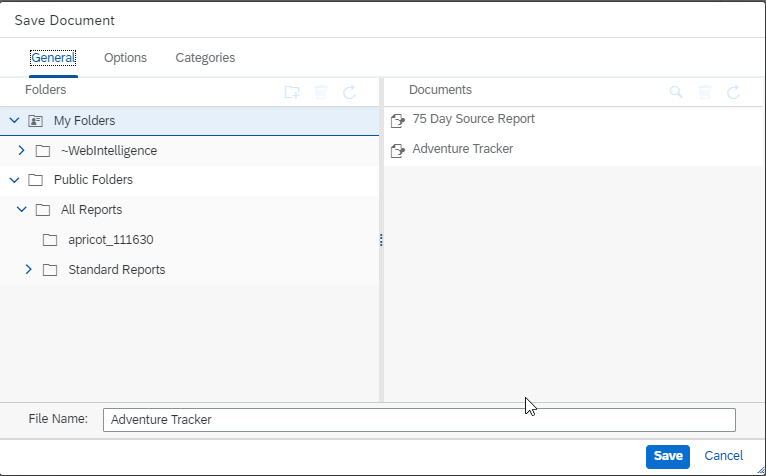 As mentioned previously, ARR will autosave an open report roughly every 10 minutes, but the autosave is considered a temporary folder, and will be placed in the ~WebIntelligence subfolder within My Folders/Personal Folders. The autosaves will overwrite each other, so only the most recent will be available. Temporary files will include with the report name 'do_not_use'.

The ~WebIntelligence folder is set to purge files after a certain amount of time. DO NOT actively save reports in this folder at the risk of them being permanently lost.